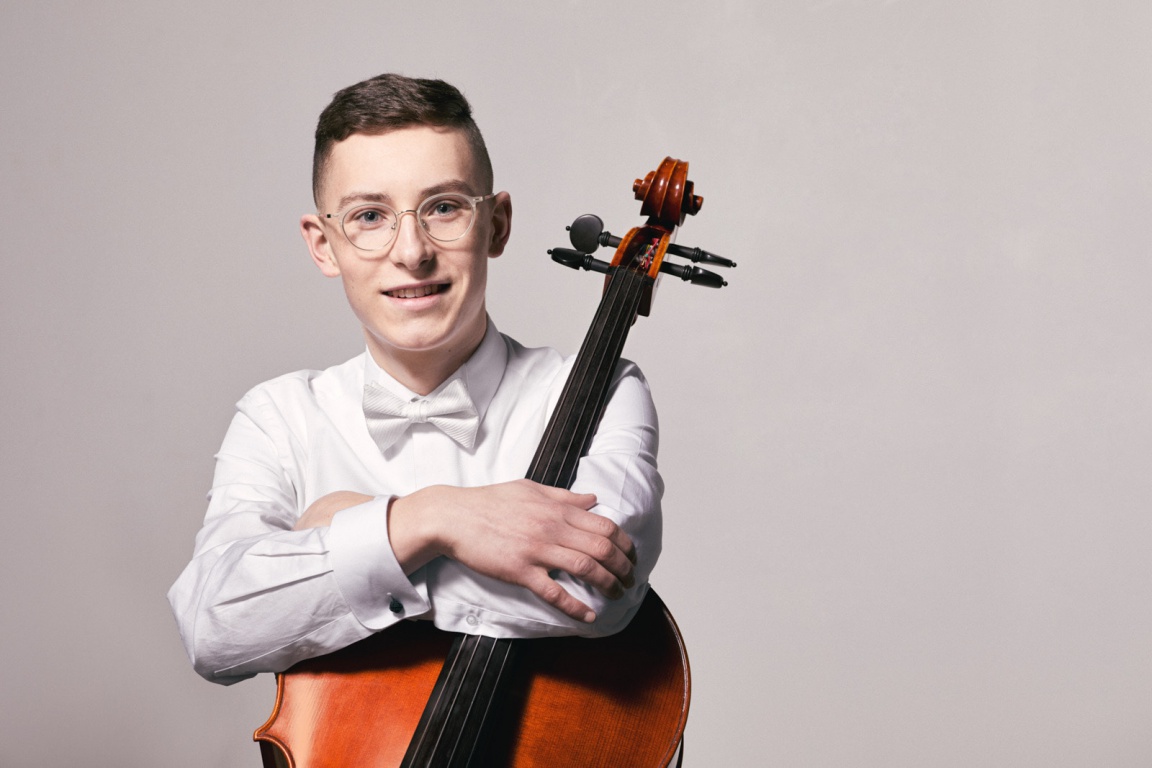 “We’re excited to return to the Imperial Theatre, one of the most beautiful performance halls in the province,” says Ken MacLeod, CEO of the NBYO. “We have a full afternoon of music planned. In addition to our talented NBYO musicians, we have some wonderful guests and presentations, which are sure to make the afternoon memorable.”

Manitoba cellist David Liam Roberts is the concert’s special guest soloist. Named one of Canada’s “30 hot classical musicians under 30” by CBC,  he was also the 1st Place and Grand Award winner of the 2018 National Music Festival of the Federation of Canadian Music Festivals (FCMF).

“I grew up playing in the Winnipeg Youth Orchestras. Youth orchestra was a vital part of my music education as it gave me my first tastes of the transcendent experience of playing in a large ensemble,” says Roberts. “I’m so excited to share this experience with the musicians of the NBYO as we present one of the best Romantic works, Robert Schumann’s Cello Concerto.”

New Brunswick Lieutenant Governor Brenda Murphy will be in attendance, and will co-present  the 2020 Lieutenant Governor’s NBYO Awards. This year’s two deserving recipients – Barbara Long and Richard Kidd – are both lifelong music makers and music lovers. 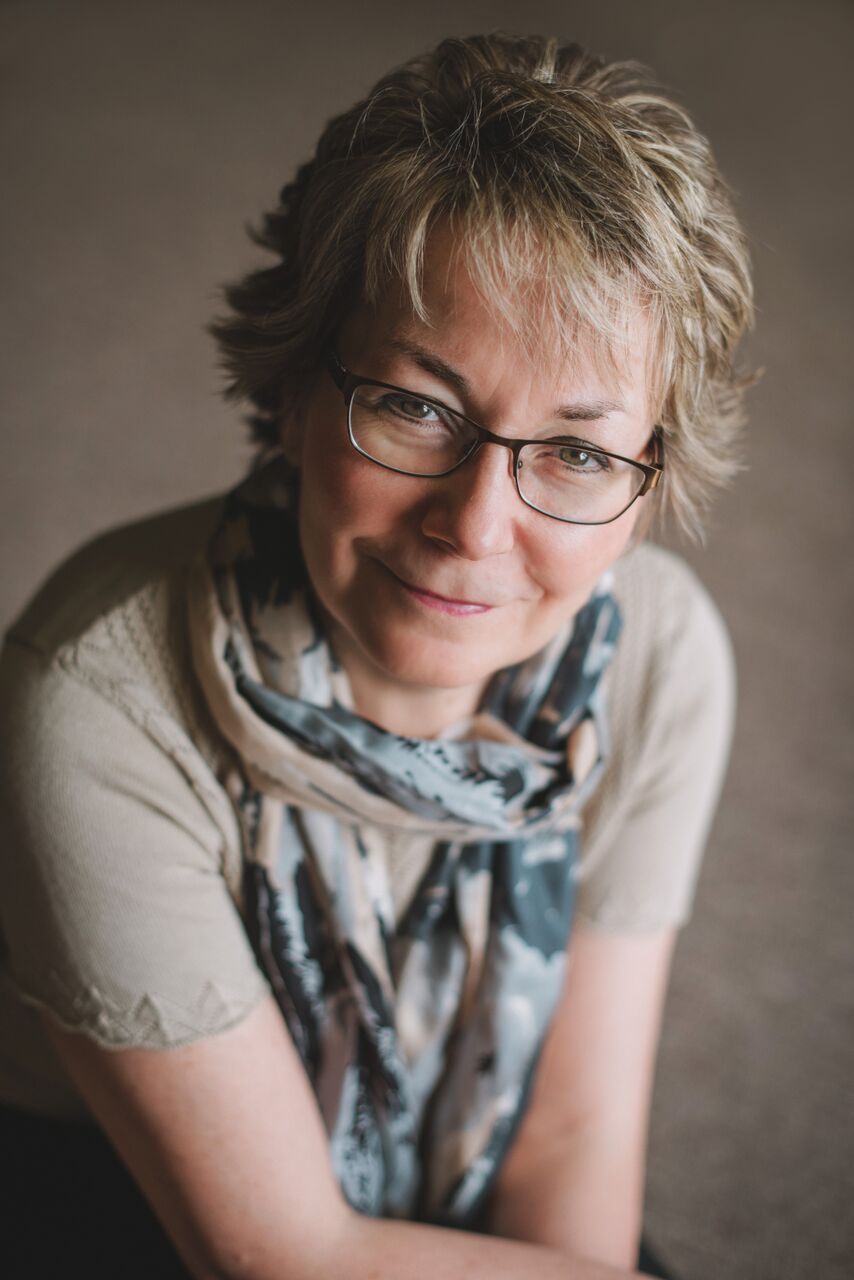 Pianist Barbara Long has dedicated her life to musical performance and education. A graduate of the Royal Conservatory of Music, she is a popular and well-respected piano teacher. In 2002, she became Executive Director of the New Brunswick Federation of Music Festivals, where she helped to successfully showcase and grow the organization. Under her watch, it was awarded the 2008 TD Canada Trust Award for Arts Organization of the Year. A familiar face at provincial music festivals, she continues to be a sought-after adjudicator for music festivals across the country.

Richard Kidd is a multitalented composer and musician who is a well-known talent on the New Brunswick music scene.  Throughout his career, his involvement with music has been wide ranging. From serving as musical director with Theatre Saint John to performing with a jazz ensemble to composing Marco Polo the Musical – in which he collaborated  with the New Brunswick Youth Orchestra. Richard is also the organist and musical director at the Cathedral of the Immaculate Conception in Saint John. His works have been recorded by numerous choirs, the Saint John String Quartet and the NBYO. His own CD, Changing Illusions, features his writing for solo voice, clarinet and piano.

For the finale, the NBYO will be performing a mix of classical and more contemporary works.

“We are intent on making this finale concert a memorable one,” says Conductor Antonio Delgado. “These pieces not only showcase the talent of our musicians, but they show the musical range they are capable of playing. It’s going to be real treat for the audience.”

The mission of the New Brunswick Youth Orchestra is to inspire children and youth to achieve their full potential through learning and performing orchestral music. The NBYO is one of the most innovative and distinguished youth orchestras in Canada, and features some of the province’s most talented young musicians. The NBYO has performed in some of the world’s great concert halls, including Carnegie Hall in New York, The Forbidden City Concert Hall in Beijing, China and the Musikverein, the home stage of the Vienna Philharmonic Orchestra, in Vienna, Austria. In 2011, the Orchestra was awarded first place in the category of Symphony Orchestra at the Summa Cum Laude International Youth Music Festival in Vienna, Austria.  It has six CD recordings and has received an East Coast Music Award for best classical recording.  In addition to performing with a high level of excellence, the Orchestra continues to commission original works, collaborate with guest conductors and performers, and tour both in New Brunswick, Canada and internationally.

The NBYO’s key goals are to develop an outstanding provincial youth orchestra, expand the participation of young people, and create greater awareness and appreciation for orchestral music in New Brunswick.  For more information about the orchestra, members and upcoming events across the province, visit www.nbyo-ojnb.com