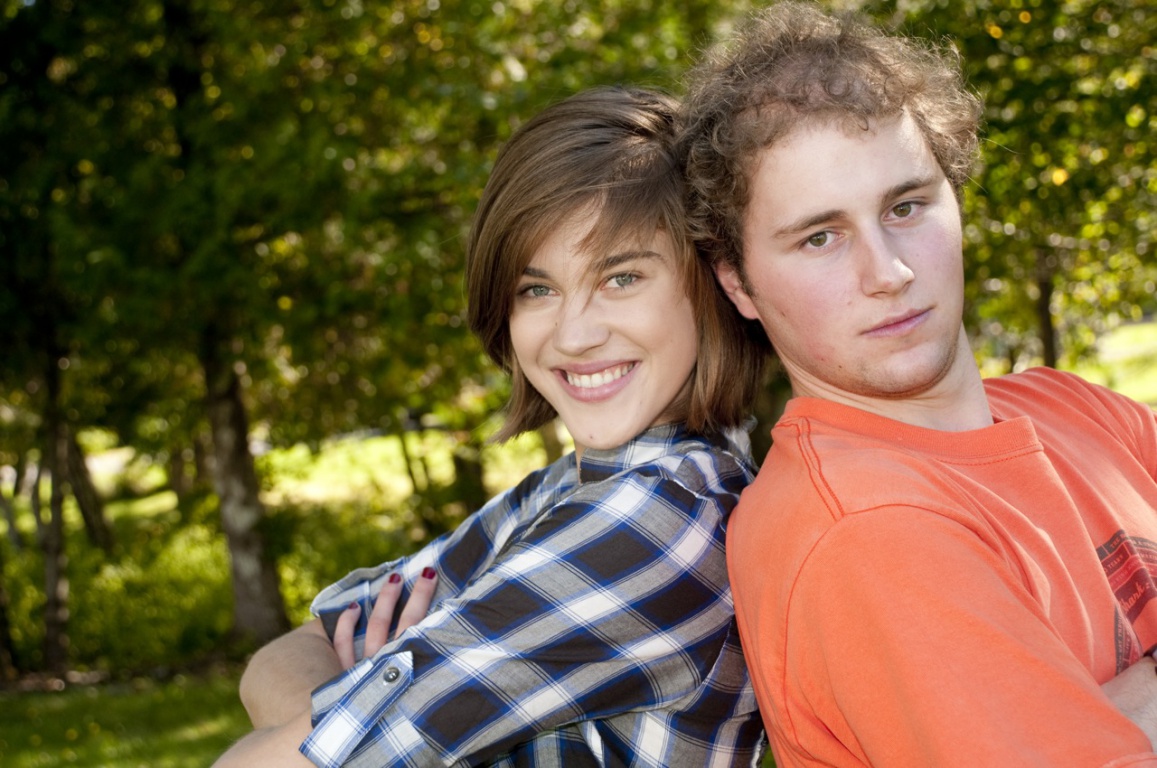 Featuring roughly 70 musicians each year, this orchestra, formed from auditions each spring, continues to be one of the best in Canada, and counts among its members some of Metro Moncton's best up and coming musicians.

Featuring roughly 70 musicians each year, this orchestra, formed from auditions each spring, continues to be one of the best in Canada, and counts among its members some of Metro Moncton's best up and coming musicians.

"This year we have 75 active musicians," says executive director Don Matheson, "plus we have a faculty of around 15 who teach and coach our musicians, and a full-time conductor, Antonio Delgado; myself; and an orchestra manager. Add to that the scores of parent volunteers and it is a pretty busy organization."

The season usually goes as follows: Each spring there are auditions all across the province, which determine not only membership, but seating and alternates. Then there is some organizational work in the summer and by fall the orchestra goes on tour or has practice concerts in various locations around the province.

The orchestra also embarks on international tours, such as the Forbidden City Tour in China in 2007. The CD recording from that tour went on to win an East Coast Music Award in 2008.

"I had been asked by my teacher when I was in Grade 6 to join the orchestra," says Julie Wasson, a Grade 12 student at Harrison Trimble High School, but I just didn't want to. The China tour happened and all of my friends in the orchestra got to go and I was like, I could have been there, so I auditioned."

Three years ago she was an alternate and now she is first violin.

"It has been beyond everything I thought it would be," Julie says. "The music you get to play is challenging and wonderful, the people you get to meet, and all of these people are passionate about the music. We have meetings at different places in New Brunswick and it is really cool to play for N.B. people and make them appreciate classical music."

In fact, that is part of the orchestra's mission: to inspire excellence among children and youth through the learning and performance of orchestral music. They do that by focusing on three key goals: to develop an outstanding youth orchestra program, to expand participation in orchestral music throughout the province, and to increase awareness and appreciation for orchestral music in the province.

"It is a little hard to be a classical musician in Moncton," says Abigail de Niverville, a Riverview High Student who plays second oboe.

"Moncton is a pretty cultured city, but there are just not a lot of opportunities, so people who get good as musicians move away to places with more opportunity. That makes it hard to get the amount of training you would really like, but it is a good place for now."

Membership in the orchestra also offers young musicians opportunity. Master classes with musicians of world renown and teaching by the faculty improves the abilities in ways that you don't really get an opportunity to experience otherwise.

"Our new director, Tony Delgado, is really interesting just to watch," says Jaeyoung Chong, the principal cellist, "I watch him conduct and think about how I would conduct."

Jaeyoung has been a member for three years. He loves everything about music and plans to study and perform his whole life. The thing is, he does not really know exactly what he wants to do yet. Will he be a conductor, a composer, a performer? These are questions that the NBYO has helped him to begin to work out.

"We have these things called matinees," Jae-Young explains, "and for those we are allowed to compose pieces and improvise pieces for our instruments."

And the work is varied as well; from the tour of China to their last adventure, performing the music for the show Marco Polo: the Musical at Saint John's Harbour Station. Some of the other experiences afforded orchestra members include performing at Expo 67 and on July 15 of the same year, the orchestra won first place at the Dominion Centenary Festival of Music for Senior Orchestras. They performed at the National Arts Centre in 1972 and was the only Canadian participant at the Festival of International Youth Orchestras in Great Britain in 1973. During that tour, the orchestra presented concerts in St John's, Nfld, and in Scotland at Edinburgh and Aberdeen.

In 1974, 1976, 1978, 1982, 1986, and 1990, the orchestra performed at the Canadian Festival of Youth Orchestras in Banff, Alta. In 1978 it won a PRO Canada Orchestra Award for imaginative programming of contemporary music. In 1996, it performed at a String Fest in Charlottetown, and in 2003 appeared at Carnegie Hall. The autumn of 2002 saw the orchestra's string players perform before Queen Elizabeth II in Fredericton.

"We also have amazing guest musicians with us like Matt Andersen," says Julie, "We played for the Men's World Curling when it was in town. It is just a fabulous experience."

And it draws together people from all over the province, from a variety of backgrounds and understandings, and helps them to find the common thread that connects them, music.

"I have learned a lot just from meeting other people who are like me," says Jae-Young, "I have friends at school and friends in the orchestra and it is just interesting to be with other people who share your passion. I would recommend anyone who is the least interested in music should join."