Because They Can: A Youth Orchestra in Canada Takes on Mahler
Wednesday, December 07, 2022 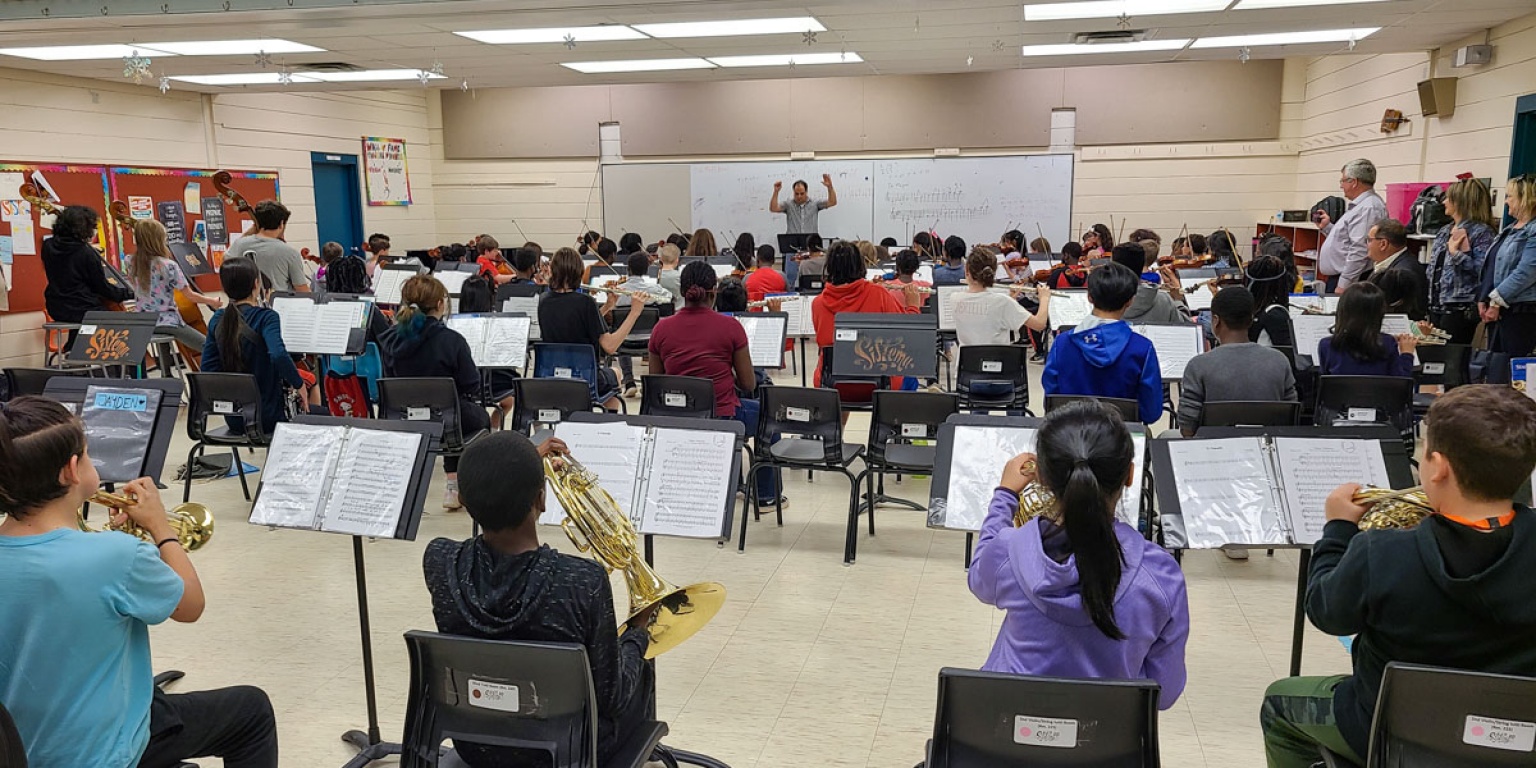 Gustav Mahler’s First Symphony “Titan” is a famously formidable work. This four-movement composition by one of Austria’s greatest composers lasts almost an hour, requiring performers to have endurance as well as musical skill. Performances of Mahler 1 are generally done by professional and university-level musicians—until now. In June 2025, the musicians of the New Brunswick Youth Orchestra (NBYO), the youth orchestra of the Canadian province of New Brunswick, will embark on a summer-long tour of Canada during which they will perform Mahler’s Symphony No. 1.

The NBYO is the parent organization of Sistema New Brunswick (SNB), which reaches over 1100 children in nine centers across the province. Plans are underway for all SNB students, in all nine centers, to participate in the “Titan Project” in some way. This feat requires a planned and coordinated approach. SNB Music Director Tony Delgado has created simplified arrangements of some segments of the symphony for the less experienced students of SNB to learn, so that all students, regardless of ability level, can be a part of the overall experience. Recordings of the students playing their parts together will be made every trimester.

The students of the three NBYO-sponsored regional orchestras of the province—the Moncton Youth Orchestra, Saint John Youth Orchestra, and Miramichi Youth String Orchestra—will begin the challenging journey of learning the entire symphony so that they can audition to become part of the NYBO in the summer of 2025, when the Mahler tour will occur.

Why aim to play Mahler? According to SNB Founder, President, and CEO Ken MacLeod, the answer is: “Because they can! And they need to know they can, and so does the wider community.”

The Titan Project will increase collaboration between the SNB centers and will strengthen the organization as a whole. Rehearsal/performance segments will be regularly posted through its online channel. In addition, students will receive instruction around music theory elements of Mahler 1. During the summers, SNB’s regular music camp will be extended to further ensure student progress in this endeavor. 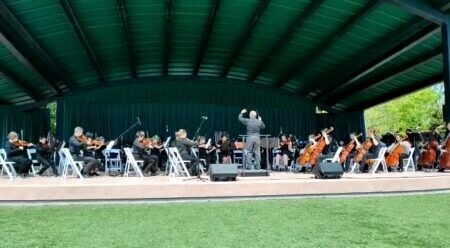 Arranging the Titan Project in this way accomplishes multiple goals. Sistema New Brunswick is known for its commitment to removing barriers to music education. It prioritizes both musical excellence and social change, based on the core belief that all students have the capacity to perform at the highest level. Giving students a Mahler symphony to learn provides them with a significant challenge and an opportunity to develop the discipline required to accomplish something difficult.

Not all the SNB youth orchestra students who audition for the NYBO’s 2025 national tour will make it. But all will gain significant benefits from the process of learning a Mahler symphony, in the form of the “soft” professional skills that will serve them well in the long run, no matter what professions they choose—skills such as self-discipline, time management, teamwork, emotional intelligence, and empathic communication. The end goal of the project is to excite students both about the beauty of Mahler’s music and about their own ability to play challenging music.

Through the Titan Project, the NBYO and SNB are showing not only the students themselves, but also the wider community, that performing great music can be accomplished by anyone, with enough guidance, support, enthusiasm, and hard work. Says Ken MacLeod: “Children from under-served communities often face bias, as adults and authorities underestimate their skills and capacities. Not here.”

Source: The Ensemble / Connecting the World of Music for Social Change