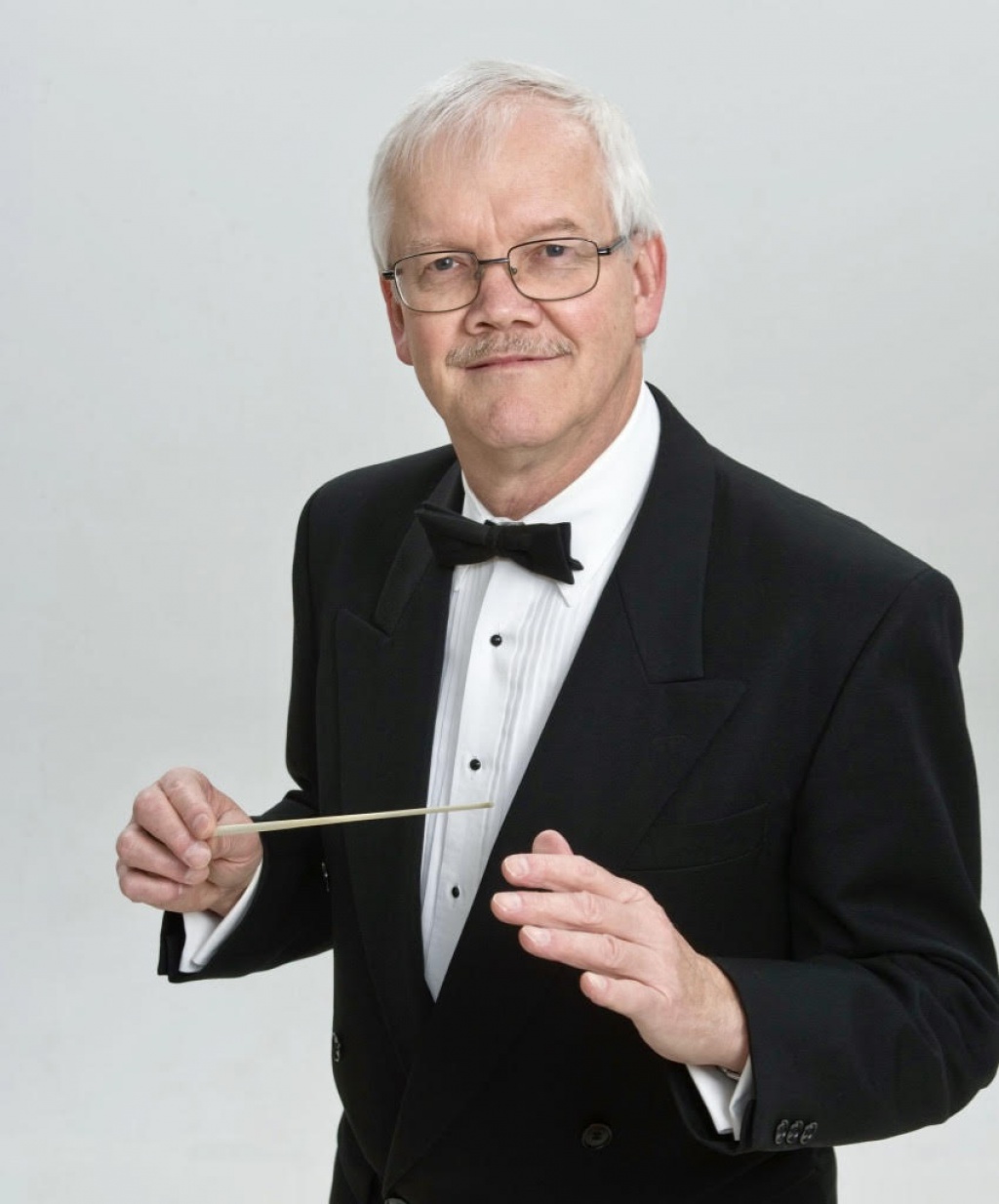 A former music teacher, he composed a new score about the St. John River, Wolastoq Fantasia, which was premièred by the New Brunswick Youth Orchestra in Saint John last month and will be performed again Feb. 10 at The Playhouse in Fredericton, and once again March 24 at Convocation Hall in Sackville.

Fredericton, NB:  The New Brunswick Youth Orchestra is returning to the province’s capital on February 10th. The concert, which takes place at the Fredericton Playhouse,  will feature a special performance of “Wolastoq Fantasia”, piece by New Brunswick composer Sam Arnold.

“We are so excited to be returning to Fredericton and to perform at the beautiful playhouse,” says Ken MacLeod, CEO of the NBYO. “This promises to be a wonderful event as we have this special performance and awards ceremony that will add a new dimension to what Fredericton concert goers experience.”

During the concert, New Brunswick composer Sam Arnold will receive the Lieutenant Governor’s NBYO Award. He’s being recognized for his dedication to music education in the province. For many years, Sam taught instrumental music in Saint John, and later in Woodstock and Hartland. He is a bassoonist and plays other wind instruments, having performed with numerous ensembles, including the NBYO, Thompson Consort, Fredericton Symphony Orchestra, Jigsaw Winds, NB Winds and Symphony New Brunswick.

Sam is the composer and arranger of numerous works, including the Confederation Bridge March for concert band, Feathers and Shells for SATB choir and piano, and he orchestrated Four Coloured Leaves from Robert Schumann’s Opus 99 piano collection for the Fredericton Symphony Orchestra. The Wolastoq Fantasia is his latest and most ambitious composition; it is dedicated to the New Brunswick Youth Orchestra.

About the Lieutenant Governor’s NBYO Award

The New Brunswick Youth Orchestra created the Lieutenant Governor’s NBYO Award in 2006 in celebration of its 40th anniversary. The annual award recognizes exemplary leadership and contribution to youth in the development of music and/or the orchestral community in New Brunswick.

The Award is presented each year during the NBYO concert season to deserving musicians, instructors, members, patrons or volunteers from across the province and beyond.  The NBYO Awards Committee receives the nominations from the community and selects the deserving recipients.

The NBYO’s Fredericton concert takes place at 2 pm Sunday, February 10, at the Fredericton Playhouse, 686 Queen St,. Tickets are available at the theatre and online at www.theplayhouse.ca. The NBYO will also be performing one final show of the season in Moncton on March 23.

During this season’s performances, concertgoers have been hearing an eclectic mix of music that includes classics from Tchaikovsky and a complex piece by Shostacovitch.

“We have been performing a variety of pieces that have been exciting for our audiences,” says Conductor Antonio Delgado. “These pieces not only differ in the experience for the listener, but also for the technical challenges that our musicians experience in playing them.”

In addition, Fredericton area musicians Gerry Zhang on violin and flutist Charles Gagné will be performing for their hometown crowd.

The New Brunswick Youth Orchestra is one of the most innovative and distinguished youth orchestras in Canada, and features some of the province’s most talented young musicians. Its mission is to inspire children and youth to achieve their full potential through learning and performing orchestral music. The NBYO has performed in some of the world’s great concert halls, including Carnegie Hall in New York, The Forbidden City Concert Hall in Beijing, China and the Musikverein, the home stage of the Vienna Philharmonic Orchestra, in Vienna, Austria. In 2011, the Orchestra was awarded first place in the category of Symphony Orchestra at the Summa Cum Laude International Youth Music Festival in Vienna, Austria.  It has six CD recordings and has received an East Coast Music Award for best classical recording.  In addition to performing with a high level of excellence, the Orchestra continues to commission original works, collaborate with guest conductors and performers, and tour both in New Brunswick, Canada and internationally. For more information about the orchestra, members and upcoming events across the province, visit www.nbyo-ojnb.com

Director of Marketing and Communications